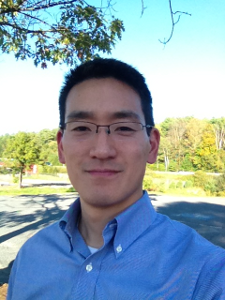 After being raised in the midwest, Dr. Park’s first exposure to the Upper Valley was when he spent a high school semester at the Mountain School of Milton Academy in Vershire, VT. After high school, he attended Dartmouth College as an undergrad, then earned his M.D. from Jefferson Medical College in Philadelphia, PA in 2001. He completed his family medicine training at Georgetown University in Washington, DC in 2004. Dr. Park moved back to the Upper Valley that same year to start work at White River Family Practice. Outside of work, he enjoys being with his wife and two daughters, as well as skiing in the winter and bicycling in the summer.